The work of the gospel in Tauranga Moana began in 1835, following a time of warfare and instability.  The establishment of a mission station began in earnest with the arrival of Alfred Brown of the Christian Missionary Society three years late at Te Papa, and was a centre for outreach and education.  A growing relationship of trust and collaboration took place.  Well-intentioned land purchases, Treaty of Waitangi breaches and the land wars led to the tragic fracturing of a once mutual relationship.  The region is still outworking the healing of these wounds.

The Parish of Tauranga, Holy Trinity, began in 1873 and the first church was built in 1875, the region’s first church.  It was started to meet the needs of the growing number of settlers arriving in the town.   Since then a number of churches were planted by HTT in Mount Maunganui, Gate Pa, Maungatapu, Otumoetai and Te Puke.  From the start, the church has had an apostolic, missional DNA and has been an epicentre of the Anglican church in the region.

The church was greatly impacted, not only by Anglican spirituality, but by the charismatic movement.  Many experienced intimately the Holy Spirit filling them and changing their lives. This impacted on the worship and relational approach to church.  A strong sense of community developed, as did a more contemporary form of worship – today there is a blend of worship and spaces in which to find a home and belong. 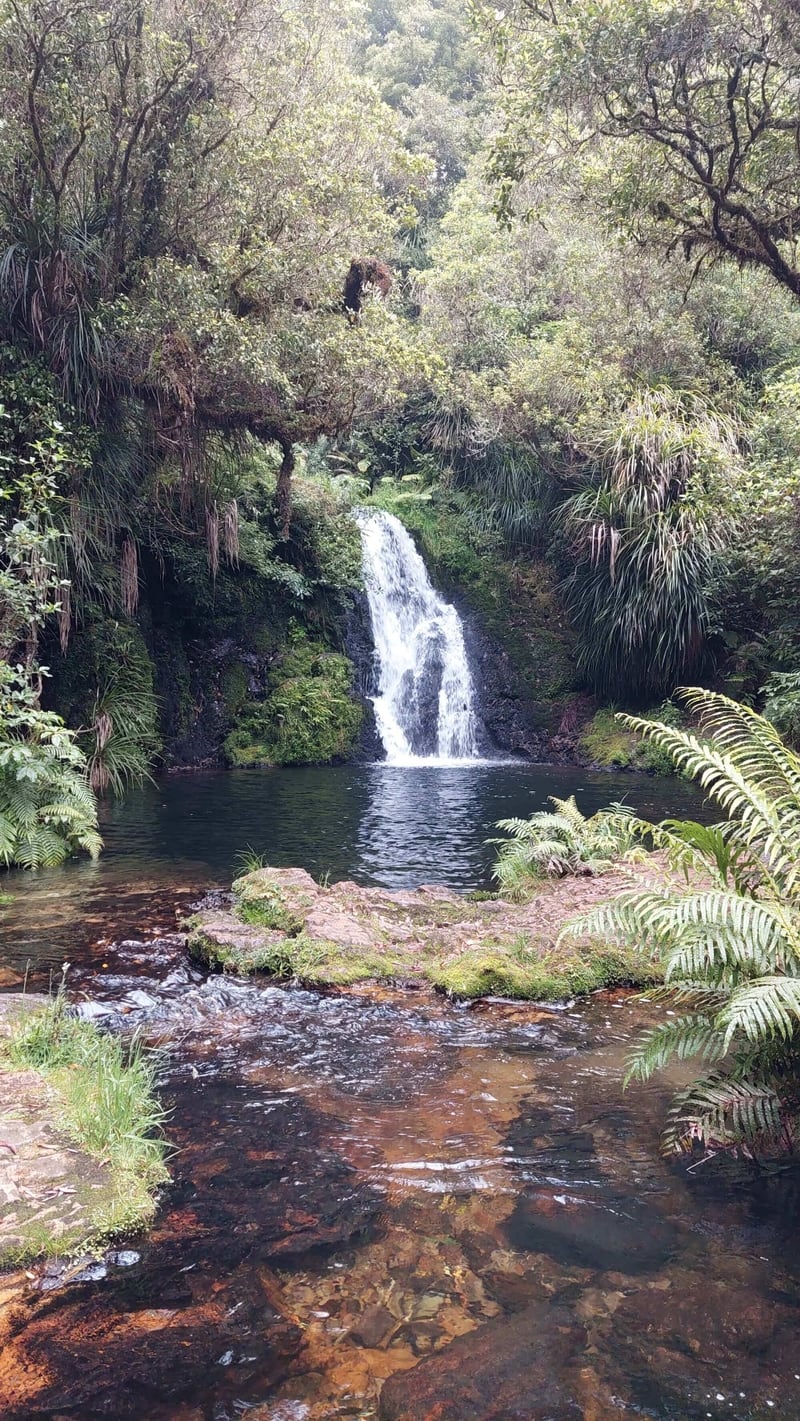 ‍To be a community of faithfulness

To be faithful disciples of Jesus

To faithfully serve God’s mission to a needy world

We are a church in the centre of Tauranga.  A community of belief in the midst of a restless city, a village in a world that creates outsiders, a green space in an urban landscape.  We aspire to love generously, serve passionately and worship God wholeheartedly.  We hope to bring the loving hospitality of God into the fabric of life in the bay. 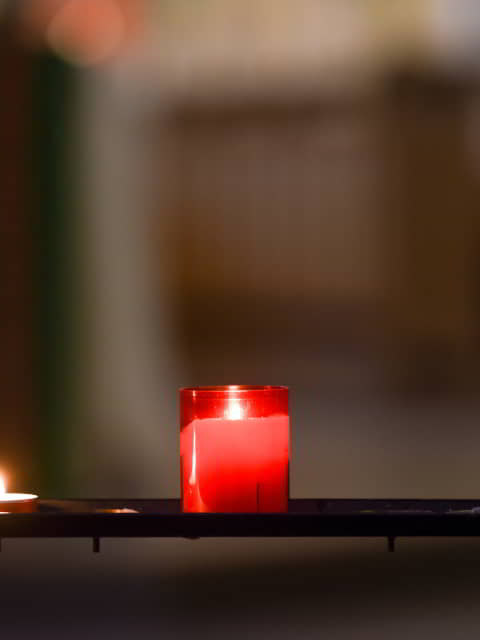 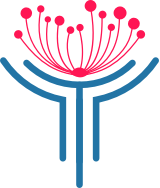 For Facility use or Venue hire
Website: www.httvenues.nz
Email: httvenues@holytrinitytauranga.com

We'd love to hear from you

Thank you! Your submission has been received!
Oops! Something went wrong while submitting the form.